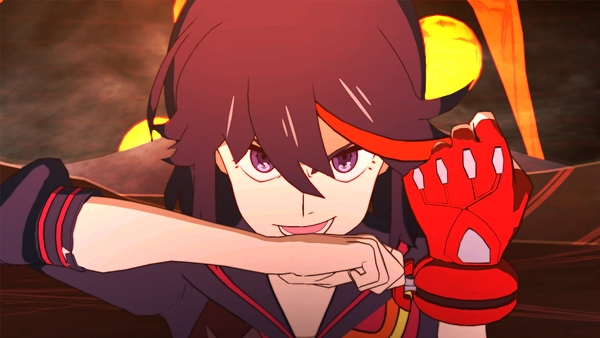 There have been plenty of "code in box" Switch releases over the last year or so, especially in Europe. These releases usually come about after the first wave of a physical release sells out. Rather than cough up the cash for another game card batch to be printed, devs and pubs turn to the cheaper "code in box" alternative.

The games Just For Games has slated for release later this month include the following.

There's certainly a chance these listings could be mistakes, but outside of that, it does seem like these will be "code in box" launches.

Thanks to Sephiroth_FF for the heads up!
Source: Link
Rating: -2