Despite what the Switch eShop sales, you'll still get all three Borderlands titles if you buy the Borderlands Legendary Collection 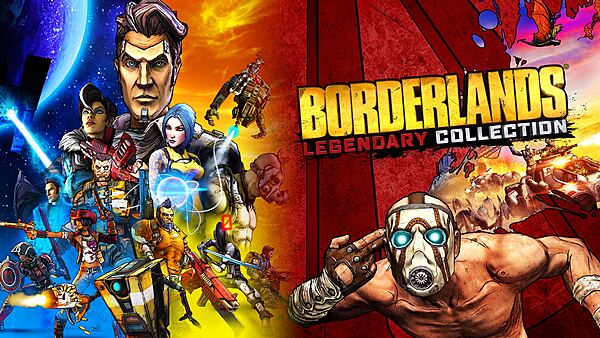 Those who set out to buy Borderlands Legendary Collection yesterday noticed that there was a bit of an issue. While the package was supposed to include three titles, the eShop showed that only two games were included, leaving Borderlands: Game of the Year Edition out. This caused some customers to think they were being scammed.

The official Borderlands Twitter account reached out right away and let fans know that everything is okay. While the eShop listing does indeed make it look like you don't get all three games, it appears this is a visual issue with the eShop itself. If you purchase the Borderlands Legendary Collection, you will indeed get all three games. 2K is working to have this eShop issue fixed ASAP.