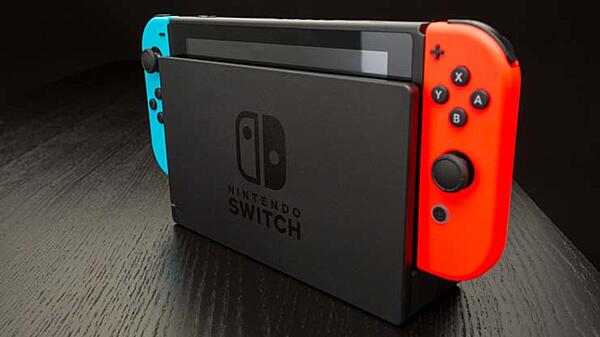 It's the end of an era, gang. For over a week now, we've been seeing placeholder listings for Switch games from Capcom, Bethesda, Take-Two Interactive, and more. Many were wondering what they were for, but now we're left wondering where they went.

Amazon France has removed all of their placeholder listings for these games. No reason for the removal was given, nor was there any explanation as to why they were there in the first place. We're left just as confused as when the listings originally went live.

With that said, the placeholder listings for Switch titles directly from Nintendo are still live. That only makes the situation more confusing. Why leave those hanging around and remove the others? Hopefully someone can make some sense of this in the near future.