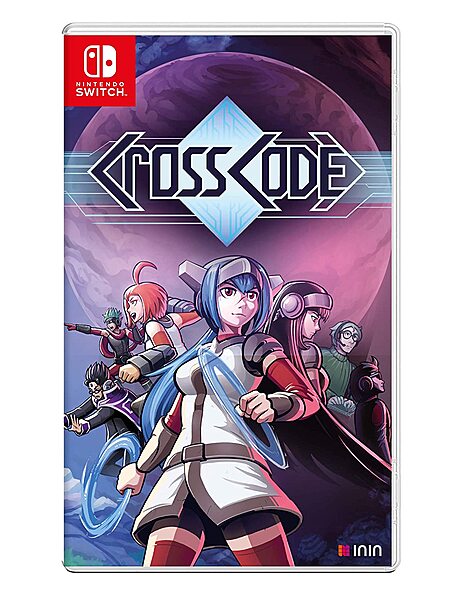 Not that long ago, it seemed like CrossCode was getting a physical release on Switch. Distributor Avance made the announcement via Twitter, with the release happening through a collaboration with publisher ININ. Shortly after that announcement was made, the tweet was deleted. We have no idea why the announcement was removed, but have to guess that it might have come out a tad early.

GAME Spain had a listing for the game, which we shared back when Avance made their announcement. Now we see that Amazon Germany has one as well. Again, we still don't know why the announcement was pulled, but it definitely seems like a physical release is a done deal.