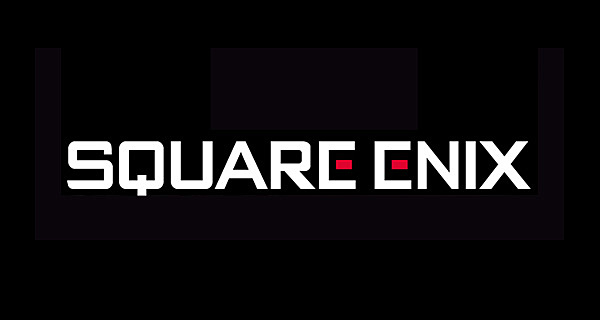 In a stockholders meeting held on June 24th, Square Enix announced that the previously planned E3 replacement event has been cancelled since "assets were not complete." Some of the reveals that they have to share will be shown individually around July to August. Check out exactly what was said below thanks to No Investment, No Life and a translation from Gematsu!

Q: "Normally, you would announce new games at E3, but how has coronavirus affected your plans this year?"

A: "We would normally announce new games at E3, yes. We had planned to have a press conference as a replacement event, but were unable to do so since assets were not complete. We’ll be announcing new titles individually as the timing permits. Several will debut around July to August."

Here's hoping one of those announcements is a port of Chrono Trigger and Cross for the Switch.

You know, Chrono Trigger is such a classic that it would be hard to remake it without letting fans down. Cross on the other hand, could really use one - I for one, have never played the original and would be all over a remake

All the gotta do is put it in HD, hopefully with the DS version extras. Charge $20 for it and drown in money

I do wonder if they'll double down on FF VII Remake success and make in parts another of their RPGs. Seems like they could have pitched that as a business model.

No thanks. CT would probably be treated like Trials of Mana.

Mana is Mana. Chrono Trigger has similar aestethics to Dragon Quest. So maybe reusing the engine of the newest Dragon Quest.

It's not about the engine, it's about the budget. It'd get a small budget and would be a low quality mess that fails to live up to the original instead of the masterpiece of hand drawn sprites and backgrounds from Bird Studio that a CT remake deserves.

Pixel art ages beautifully. Early polygons? Not so much... Again, that's just me, but I'm fine playing CT as is [it really stood the test of time] but those PS1 era graphics are a real turnoff... I tried playing FFVII and DQVII but couldn't get drawn in...

No remakes. Only ports.

Gimme a Bravely Default 2 and Bravely HD ports and I'll be a happy camper.

I'm missing E3 and i think it's disappointing that developers/publishers don't try to do a digital replacement.

New Game Plus Expo tried, but failed because even those companies who participated didn"t bring their top stuff.