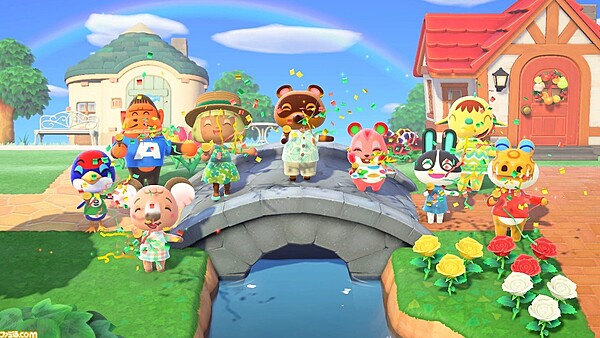 Animal Crossing: New Horizons continues to top the sales charts worldwide three months after launch. Sure, the game has slowed down a bit, but it's still popular enough to regularly pull in the #1 spot in multiple regions. That includes Japan, where the physical release of the game is killing it.

In those three months since launch, Animal Crossing: New Horizons has sold 5 million units at retail. 5 million physical copies in Japan alone in such a short amount of time is staggering! Since that number doesn't even include digital purchases, you can only imagine just how much more impressive the sales tally is!

Animal Crossing: New Horizons has been the perfect game at the perfect time for Nintendo, and goes to show how Nintendo really is the king when it comes to hitting that expanded audience market.