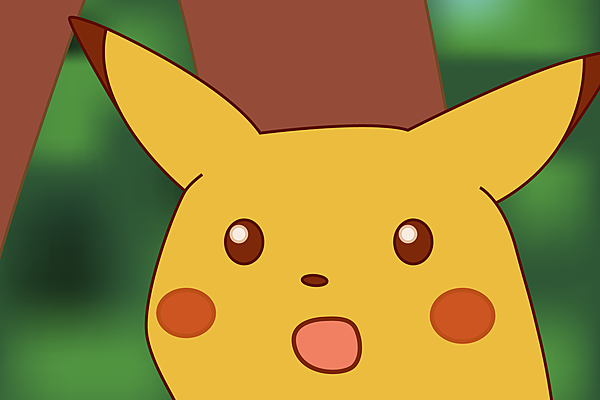 The history of Pokemon is chock-full of amazing, interesting, and surprising details. That said, I don't think we've ever heard a detail as crazy as this.

In a recent episode of Did You Know Gaming, we hear a completely off-the-wall story from Pokemon Co. CEO Tsunekazu Ishihara. According to Ishihara, the North American release of Pokemon Red and Blue almost had a very different looking Pikachu. You can read the full comments from Ishihara below.

The snippet in the video doesn't specifically mention who was behind the design change requests, but it's hard to imagine it being anyone other than Nintendo themselves. It's just nuts to think that Nintendo of America thought that such a major change had to be made to Pikachu. Good thing Game Freak decided against the request! 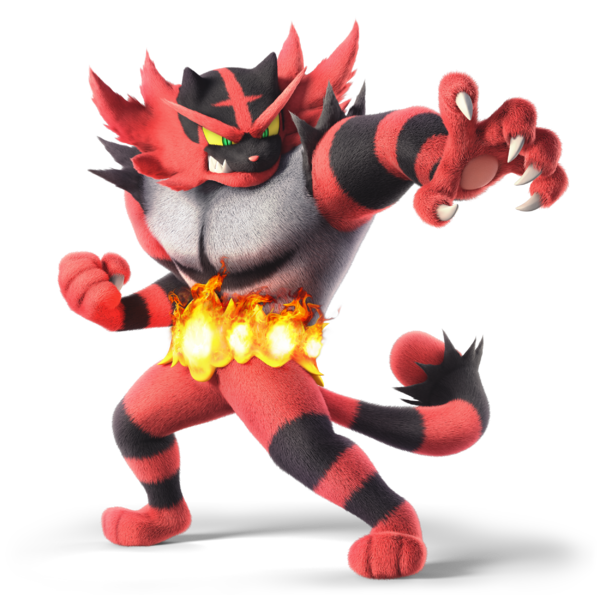 Someone trying to force their furry OC into Pokémon.

Oh, America. You never cease to dissapoint me with your hilarious obliviousness. I need to see those designs now.

Oh yeah, Tigress. Yeah I think sth in line of her but with boobs. Searching the inrernet will surely have some fanart of that.

Buhahahaha. Oh this is so funny =) Wonder if they made a sketch of Titichu and would show us one day =)

Pokemon was almost Poke a Mom.

So wait, more boobs were proposed to the designers in Japan and they turned it down!?

This must be a first in video game history.

i want to live in that alternate universe