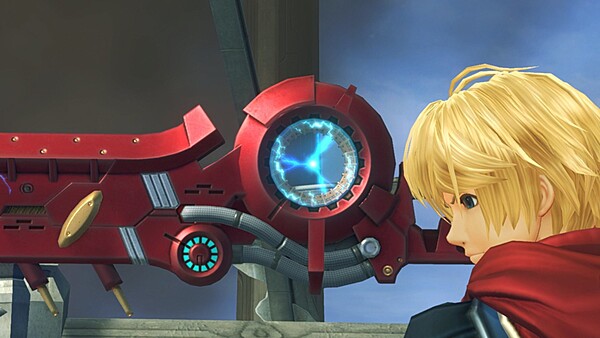 Kinda glad I had other games ro finish before properly starting this one. That way i shouldnt run into any of these issues.