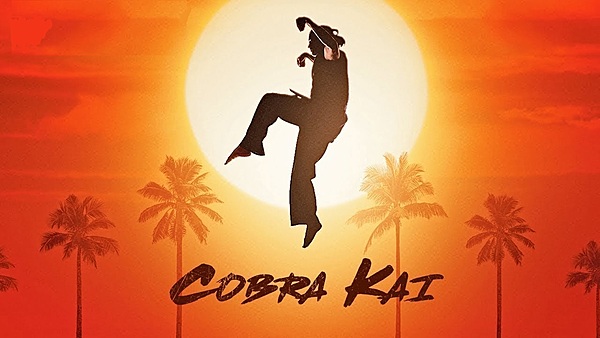 When it comes to leaking reveals of upcoming games, nobody beats GameFly. The company has been 100% spot-on with their reveals, putting up listings long before other retailers. They're back at the reveal game once again, and it looks like Switch owners have some karate action heading their way.

According to GameFly, Cobra Kai: The Karate Kid Saga Continues is going to make its way to Switch. This title is most likely based on the recent YouTube Originals series, which is now making the jump to Netflix. The title is listed for an Oct. 27th, 2020 release, and Game Mill is the publisher.

What a weird idea. Hope it's fun.

Get him a body bag!!