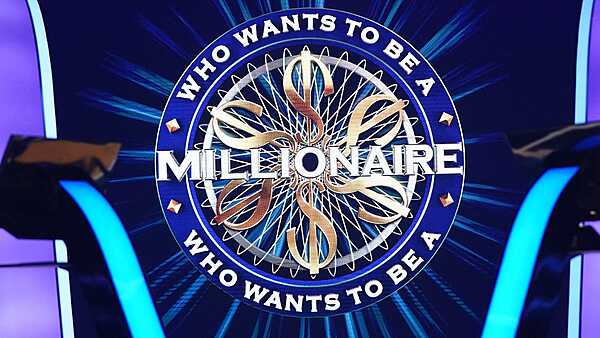 Dutch retailer NedGames has just shared a bunch of listings for up-and-coming Switch games. I'll say that it doesn't look like the most quality-filled lineup, but they're games nonetheless. Here's what the retailer has slated for hitting Switch in the coming months.