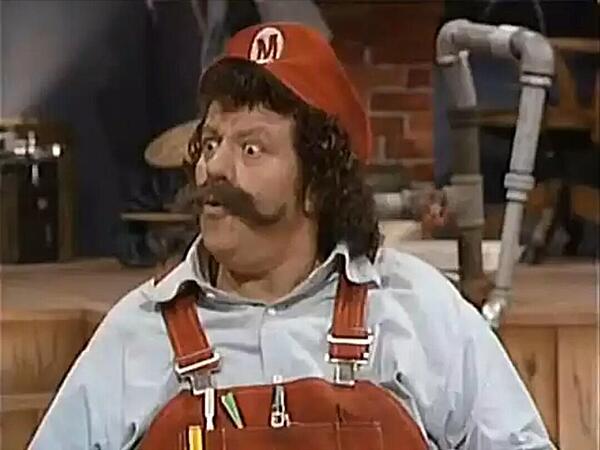 There have been rumors flying around for a long time now that Nintendo is going to be revamping/re-releasing multiple Mario titles to celebrate the character's 35th anniversary. Nintendo is yet to confirm any of this, but that hasn't stopped fans from trying to dig up details. That's what brings us to today's discovery.

A number of fans have come across a new Twitter account that they believe is tied to Nintendo. The account, @SuperMario35th, was created back in March 2020. First rumors of Mario 35th anniversary celebrations popped up on the 30th, leaving just one day for fans to make an account to fool people with. A slim chance certainly, but a chance nonetheless. 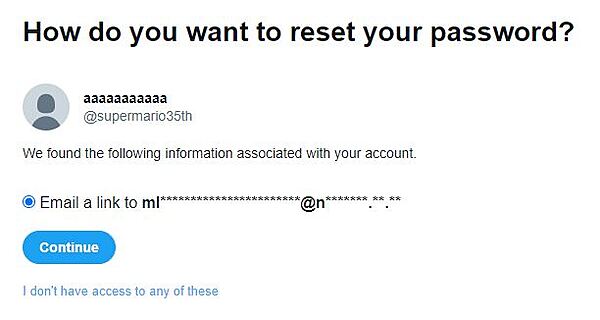 Now here's where things get a bit more interesting. Fans have been using the 'forgot password' feature of Twitter in order to get some details on what email account is associated with the Twitter handle. As you can see, the email is mostly blocked out, but it would fit with a nintendo.co.jp email. That tidbit alone is giving fans a bit more hope that this Twitter account is the real deal.

As always, nothing is officially until Nintendo comes out and announces it. If this Mario content is the real deal, let's hope Nintendo starts announcing it soon!

Intresting! Come on Nintendo, give us what we didn't knew we wanted. So excited for the rumors to be true!

A Mario anniversary collection with atleast the following would be an instant buy for me...