Pre-order is available with 20% off on Humble Bundle and GOG.com. The PC edition will introduce visual improvements over its Nintendo Switch counterpart as well as 2 free DLC chapters and full English voice-overs done by award-winning localization agency, Roboto Global.

“We’ve read carefully all the feedback that we’ve got from the players. We are thrilled that the Playable Graphic Novel formula met with such a warm reception,” said Robert Purzycki, CEO of L.inc, producer of Liberated. “Thanks to our dialogue with the community we will be able to deliver an enhanced version of the game on the PC, and later update it on the Switch with additional content,” he added.

Liberated is a gorgeous hand-drawn action-adventure comic book game about a revolution in a cyberpunk world. The player joins the group of activists who fight to uncover the truth about the oppressive government.

The additional DLC chapters take place after the main story and delve deeper into the dystopian reality of Liberated. 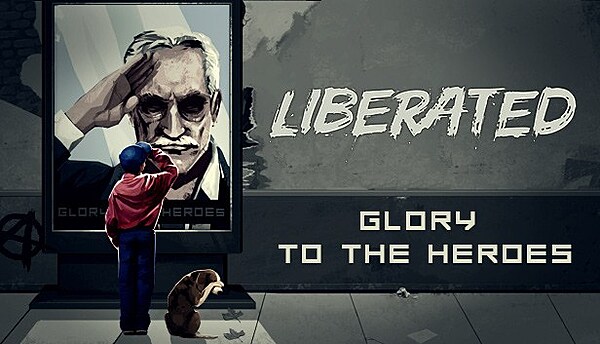 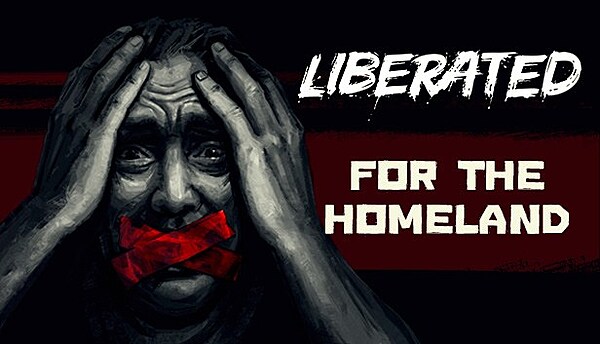