Tales of Vesperia: Definitive Edition getting code-in-box release in Europe 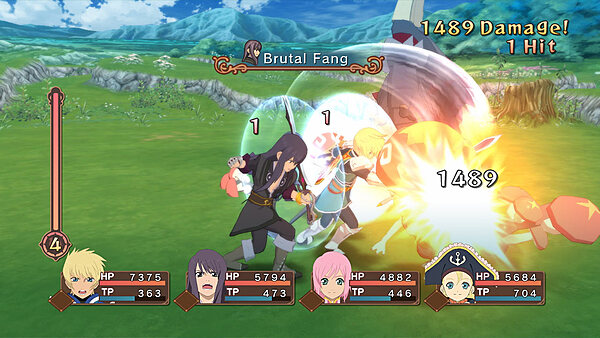 Tales of Vesperia: Definitive Edition previously saw a traditional boxed release on Switch, and it seems like that went over quite well. Apparently there's more demand for the game at retail, so a cheaper option is coming. 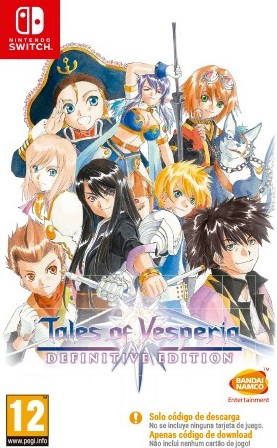 Retailer Shinestar has added a listing for a code-in-box release for Tales of Vesperia: Definitive Edition, which they say is releasing Aug. 7th, 2020. This is going to be $10 cheaper than the regular boxed copy, and there's no word on this version seeing release outside of Europe at this time.

Thanks to Sephiroth_FF for the heads up!
Source: Link
Rating: -3