All or nothing
by rawmeatcowboy
01 August 2020
GoNintendoGN Version 5.0 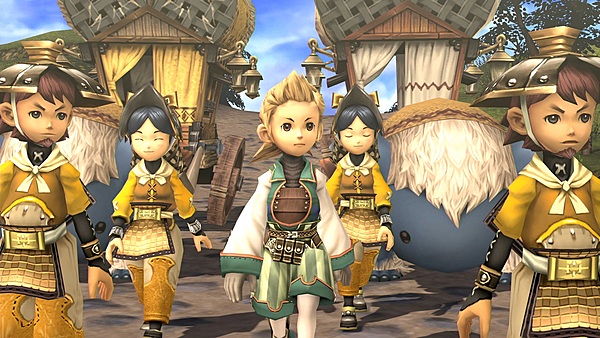 Square-Enix recently confirmed that Final Fantasy Crystal Chronicles: Remastered Edition wouldn't feature local co-op, which is quite surprising when you consider that the original release was built around that feature. Looking for more information on why the cut was made, Dtoid talked to director Ryoma Araki for more details. He shared the following response.

"I believe players of the remaster will enjoy the same multiplayer user experience as they did back in the day with the original game. Three of the four platforms that this game will be released on are portable, so even if all four players play on different hardware, they can play together in the same location, or even if they’re physically far apart. Multiplayer was made so that players can choose how to play depending on their gameplay style.

(Local multiplayer was cut because) the game didn't mesh well with local play that would restrict it to one platform. (We instead went about) implementing both a cross-platform feature and a local play feature may be a challenge for us to tackle in the future."