RUMOR - Nintendo may have another presentation to share sometime between August 11th to 22nd, 2020

Time for the next wave of speculation
by rawmeatcowboy
04 August 2020
GoNintendoGN Version 5.0 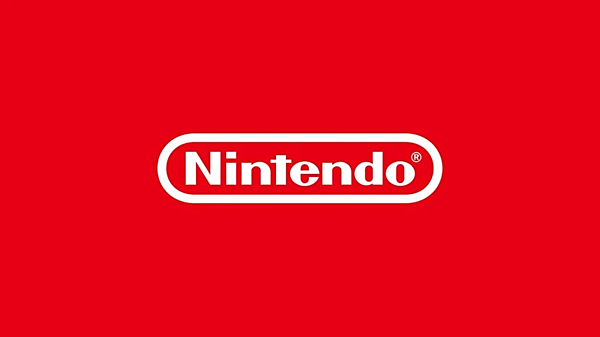 Here's what we know for a fact. Nintendo is going to host another Nintendo Direct Mini: Partner Showcase. The Big N confirmed that info themselves, but didn't say when it would be. That's all we have for facts right now, but let's move on to the rumor.

Jeff Grubb of Venturebeat, the man who's been practically spot-on with his Nintendo Direct early info, is once again taking a stab at when Nintendo's next showcase will be. According to his most recent schedule shared on Twitter, Nintendo will have something to show between August 11th to 22nd, 2020.

Now for my own random speculation, I'll take a guess that this mystery event will take place on August 19th, 2020. That's my birthday, and Nintendo loves to make extra work for me around then!