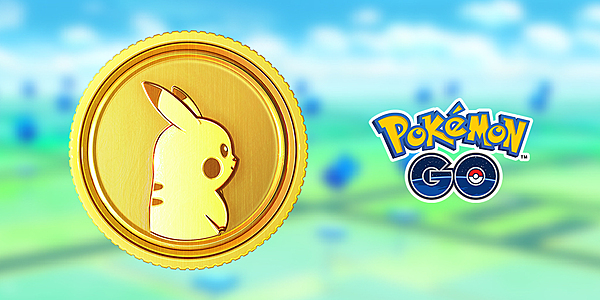 Niantic has announced that Pokemon GO's new PokeCoin system is now being tested in more regions. Trainers in Germany, New Zealand and Taiwan can now join in on the fun, along with Australia, where the system was previously being tested.

The revamped PokeCoin system lowers the amount of coins each player obtains from gyms from 50 to 30, but allows for 20 coins to be obtained through various tasks, including winning raids, evolving a Pokémon, and more. There's also a new Team GO Rocket mission involved as well.

Here's hoping Brazil will get it soon