Cross Channel: For All People coming to Switch in Japan on August 20th 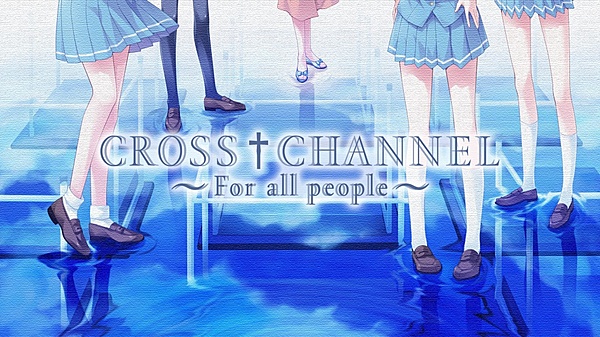 Cross Channel: For All People has been announced for Switch by publisher Regista. Launching in Japan on August 20th, you'll be able to purchase the romance visual novel from developer FlyingShine from the Nintendo eShop for ¥5,980 (¥3,980 until September 1st).

I spent way too much time in the early 2000s playing NANACA†CRASH!!, a flash game based on Cross Channel.