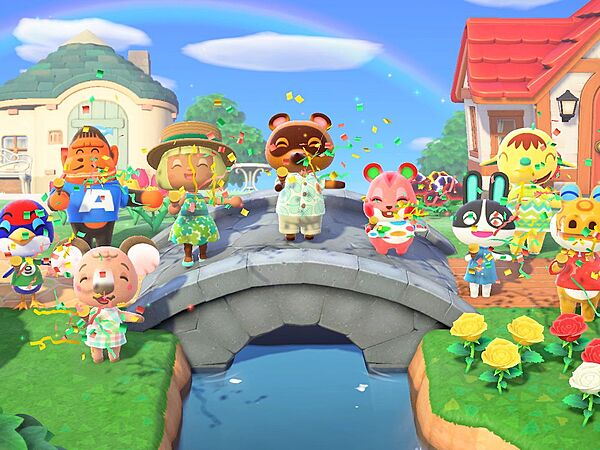 Animal Crossing: New Horizons has been one of Nintendo's biggest hits in recent years, and it shows no signs of stopping. The game still sits atop the sales charts, especially over in Japan. That's why it's no surprise to see it break yet another record.

According to the latest sales data, Animal Crossing: New Horizons has managed to sell roughly 7,500,000 units in Japan so far. Believe it or not, that makes it the second best-selling game in Japan of all-time. The only games to sell better are Pokemon Red/Green/Blue, which have combined sales of 10,230,000.

Obviously some don't think it's fair to combine SKUs to make for total sales, so here's another tidbit worth pointing out. Animal Crossing: New Horizons is now the best-selling single SKU game in Japan, beating the long-standing record of the original Super Mario Bros.!