Pulling from the greats
08 August, 2020 by rawmeatcowboy | Comments: 0 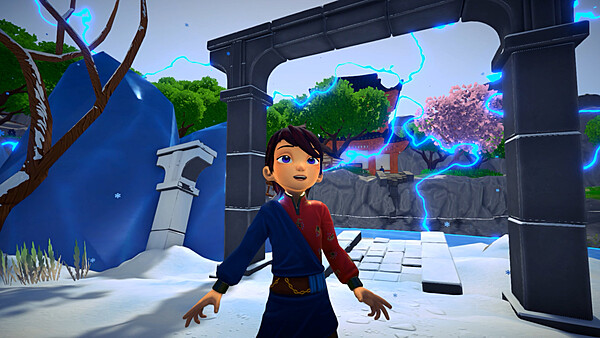 Ary and the Secret of Seasons is making its way to Switch later this year, and it's certainly shaping up to be a fantastic adventure. Wondering what games inspired this title? Developer Sebastien Le Touze explained in an interview with Nintendo Life.

Lots of people are saying it’s inspired by Zelda. While being compared to a great game is always flattering, it’s actually not entirely true. The main inspiration is Soul Reaver from Crystal Dynamics, but it doesn’t stop there. Ary is inspired by all kinds of games released between 1995 and 2005. You can see a bit of Zelda: Ocarina of Time, Mario 64, some Banjo & Kazooie or some bits of Jak and Dexter and even Tomb Raider. In short: It’s inspired by the titles I grew up with!