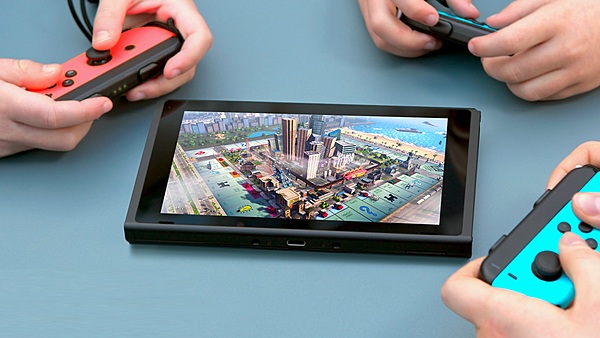 The Entertainment Retailers' Association has put out a very interesting report on what people in the UK were doing during the early months of the pandemic. The association looked into sales figures to see what people were buying to entertain themselves during the first 12 weeks of lockdown, and it should be no surprise that games dominate the top 10. You can see that top 10 list below.

It's also worth noting that games occupied 21 spots overall in the top 40.