Localization house discusses the challenge of translating some visual novels 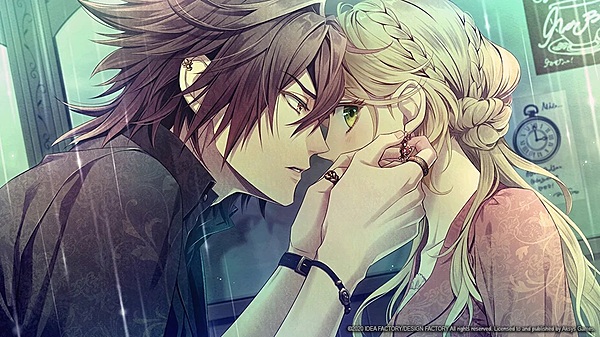 Aksys is bringing both Piofiore: Fated Memories and Cafe Enchante, two visual novels, to the Switch worldwide. These are brand-new titles that don't have ties to other existing properties outside of Japan. What's it like localizing these titles? Siliconera talked to Engrish's founder, Nobuaki Taguchi, to find out.

The general approach towards localizing titles at its core, doesn’t change much. We first familiarize ourselves with the game, then discuss within the localization team on the basics, such as confirming personalities and the world setting.

What does make a difference in terms of approach is when the game features something distinct that sets it apart from other games. For example, for Piofiore, it is partially based on real-world settings, so we conducted research on the areas, genealogy, events, and incidents to ensure that the localization is actually coherent to what the game is trying to portray.