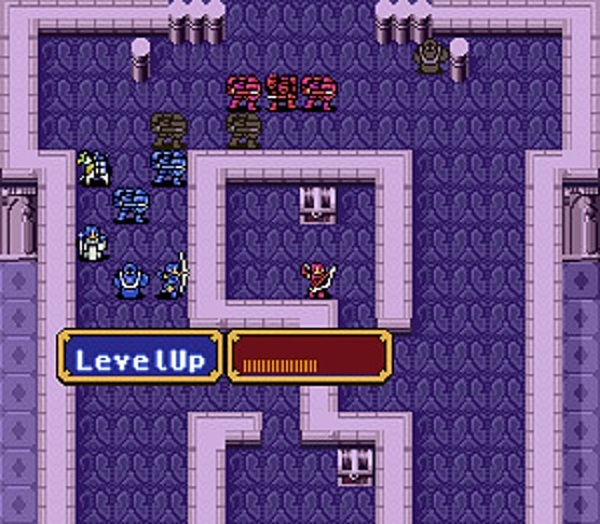 The Super Famicom's Satellaview add-on never saw release outside of Japan, which means there's a small handful of exclusives Nintendo fans in the rest of the world never got to see. Extremely dedicated fans have been doing their best to help those games live on outside of Japan, and today they've released their latest project.

The Satellaview saw release of BS Fire Emblem: Archanea War Chronicles, which is basically a collection of four maps that are set before Fire Emblem: Shadow Dragon and the Blade of Light. The game includes the Grust knight Camus, the Macedonian princess Minerva, and six new playable characters that wouldn't reappear until Fire Emblem: New Mystery of the Emblem on Nintendo DS.

While most of this Satellaview content was remade for Fire Emblem: New Mystery of the Emblem, it's nice to see the originals get a chance to shine. It's very unlikely Nintendo will step in and squash this project, so hopefully if you're interested, you can play this fan translation without worry.