Upcoming issue of Famitsu to include a 16-page feature on Undertale, Toby Fox sharing 'a little something' on Sept. 15th, 2020 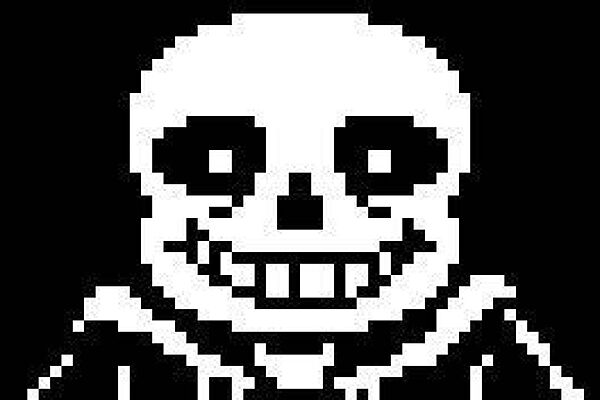 Believe it or not, we're coming up on the 5th anniversary of Undertale. 5 long years since the game took the industry by storm and created millions of fans in the process. 5 years seems like a great time to celebrate the title, and Famitsu magazine happens to think so as well.

The next issue of Famitsu, due out on Sept. 10th, 2020, is going to include a 16-page feature on Undertale. That includes some artwork from Undertale creator Toby Fox, as well as a special postcard.

Along with that, Fox is teasing something for fans as well. According to a Tweet from Toby, we can expect something to drop on Sept. 15th, 2020.

UNDERTALE’s 5th anniversary is in 2 weeks! There’s going to be a special article about it in next week’s Famitsu. No crazy announcements are planned for the day, but we’ve prepared a little something to show fans on 9/15