Pikmin 3 has been relisted on the Wii U eShop, available again for $19.99

The original Pikmin 3 is back for sale!
by nintendojam
04 September 2020
GoNintendoGN Version 5.0 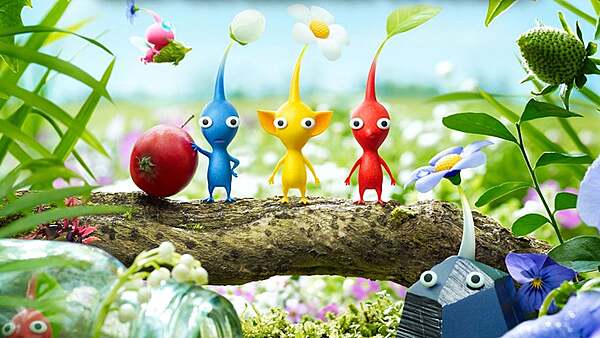 The removal of Pikmin 3 from the Wii U eShop caused a bit of controversy back when Pikmin 3 Deluxe was announced for Switch in early August. Due to the large price difference between the versions, it didn't seem very consumer-friendly of Nintendo to completely delist the original $19.99 priced game on Wii U, forcing you to pay $59.99 for the Switch port.

Luckily, it seems the original Pikmin 3 is back for sale on the Wii U eShop in North America, Europe, and Japan. Available again for the "Nintendo Select" sale price of $19.99, it's unknown why the game was removed in the first place, or if it will be removed again closer to the launch of Pikmin 3 Deluxe.

DelistedGames reports that the listing may have actually returned in late August, seemingly unnoticed previously.

Thanks to DAMMITLOUIE for the heads-up!
[Link]