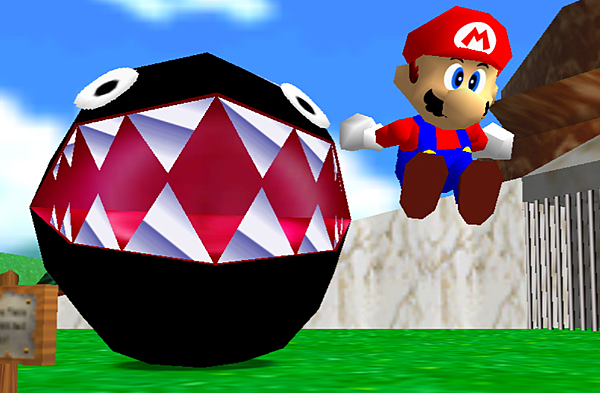 There's a bit of concern going around right now that Super Mario 64 in Super Mario 3D All-Stars crashes your Switch. If you try to exit the game, your Switch will softlock. Turns out this rumor is both true and false.

If you have a Switch that's running Nintendo-released firmware, and you're using a legit copy of Super Mario 3D All-Stars, you're good to go. Turns out the footage floating around today is actually tied to people who were playing pirated copies of the game with custom Switch firmware.

Nintendo's most recent Switch update adds in some bits that are tied to Super Mario 3D All-Stars, but custom firmware from hackers/modders doesn't include that data. This is what leads to the crash.

Thanks to CM30 for the heads up!
Submitted by: cm30
Source: Link
Rating: 8

Wish this was a hard brick that renders the console useless.

Good too. Looks like Nintendo has improved their piracy measures a bit.