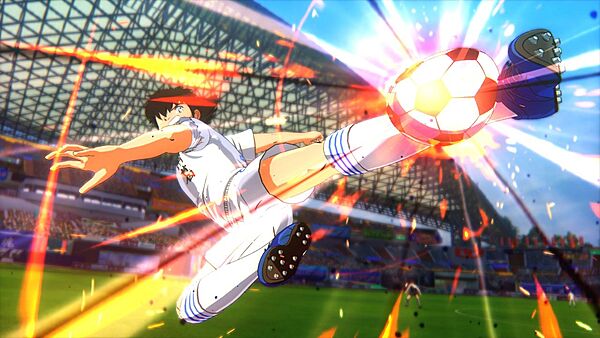 PATCH 1.02:
We are working on a new patch for all platforms to bring some improvements like the ones listed below:
- Adjusted difficulty level for Otomo/Hanawa Middle School Match in EPISODE OF TSUBASA
- Improved matchmaking in Division Match and the cost difference between players
- Added a function to display the unlock condition for an unlocked DAD
- New in-game notification system, called NEWS
- Improved game balance and other bug-related issues.

This patch is coming on:
- PS4: end of September*
- Steam/Nintendo Switch: mid-October 2020*
*Dates are subject to change.

We will have more to reveal in the upcoming weeks: our goal is to bring more ways to enjoy the game online and offline for our players.