Disgaea 6: Defiance of Destiny gets a new round of screens and art, plus details on story, characters, gameplay mechanics, and more

The first blowout for the game
24 September, 2020 by rawmeatcowboy | Comments: 0 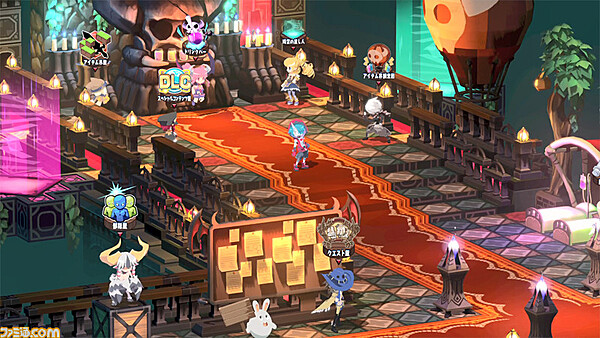 Nippon Ichi has shared a huge wave of content for Disgaea 6: Defiane of Destiny. Check out the recap below, which contains tidbits on story, characters, changes to gameplay, and much more.

Disgaea 6: Defiance of Destiny is the latest numbered entry in the Disgaea series, which has surpassed 4.5 million units worldwide.

Disgaea is a strategy RPG series that depicts the ridiculous battles between demons, and Disgaea 6: Defiance of Destiny inherits its systems and post-game, while also further evolving them.

Disgaea 6: Defiance of Destiny is an ultra hot-blooded story in which the protagonist, a zombie named Zed, repeatedly reincarnates in different worlds to overcome the calamity known as the “God of Destruction” that threatens all demons.

You will have many encounters in the Super Reincarnated worlds that await. Go around the many worlds, and acquire the power and party members necessary to defeat the God of Destruction. 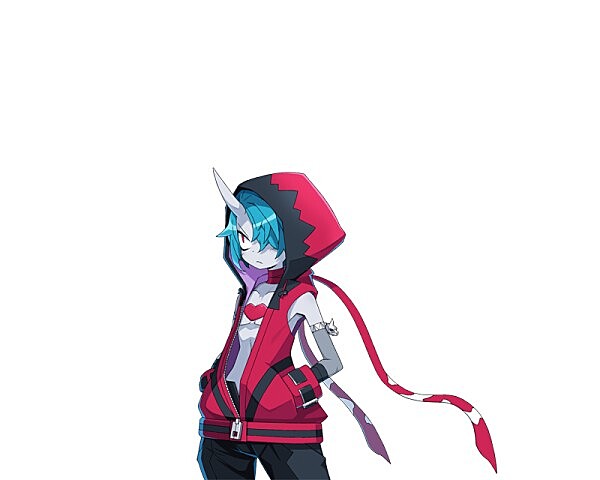 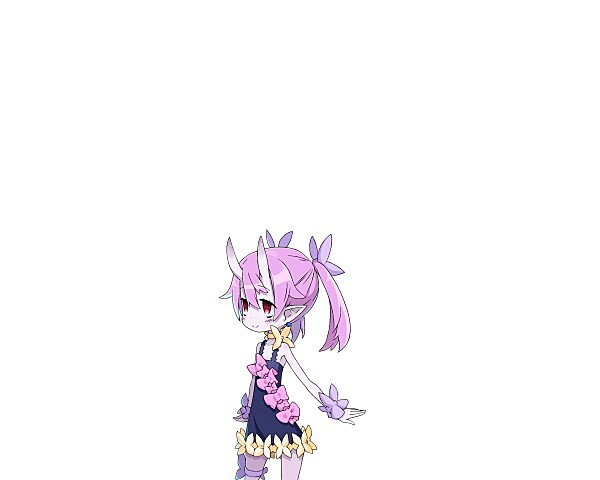 Zed’s pure and kind-hearted little sister. A zombie girl who lovingly refers to Zed as “Big Bro” and acts as his moral support. She hopes to one day become a doctor. 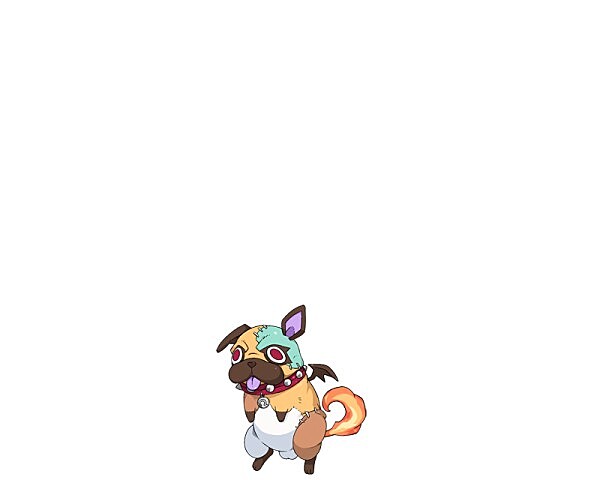 A zombie dog that supports Zed with its genius intellect. He seems to have been doing various research during his lifetime and teaches Zed the forbidden magic “Super Reincarnation.” Together, they travel across worlds. 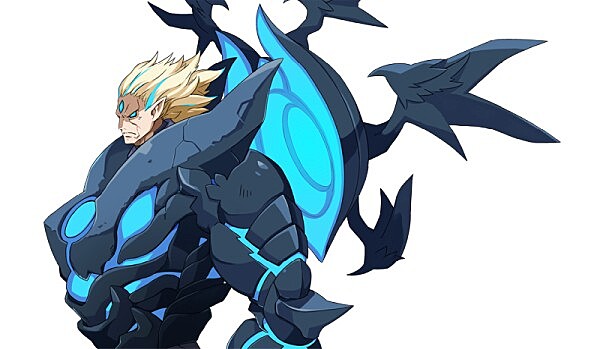 A dreadful God of Destruction actively destroying worlds. Since he is so powerful that no one can defeat him, it is not unlikely that he will destroy every world at this rate. 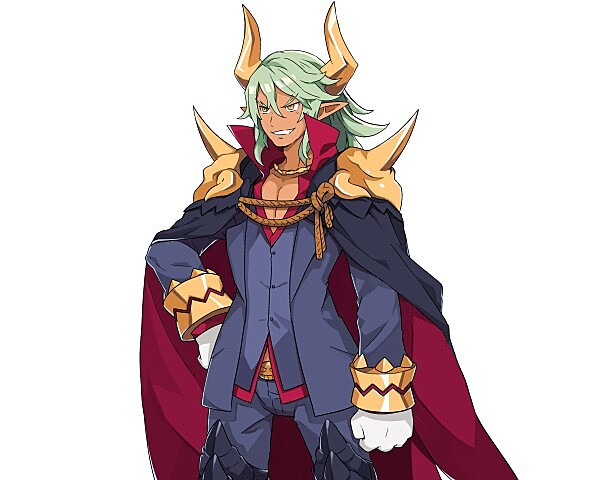 The self-proclaimed strongest and mightiest Overlord in the universe. Although he really is an Overlord with great power, he is not feared or respected due to his foolishness.

Disgaea is a strategy RPG series. You progress through the game by training unique characters and clearing stages full of enemies.

—Conversation scenes with friends and enemies alike will occur. Enjoy a story set across various worlds!
—Each character can become stronger through battle. By leveling up, you can push your way through difficult stages.

Traits of the Disgaea Series

In the Disgaea series, you can enjoy demonically zany ways of fighting such as lifting and throwing party members and enemies, or teaming up with party members to gang up on the enemy. You can also create your own party members, so build a team of your favorite characters and head into battle.

Three Elements That Have Changed in Disgaea 6

A Disgaea “on a different level.”
Confront the God of Destruction with Super Reincarnation and Karma.

Added useful features like a 2x speed mode and auto battle. (Details will be introduced in a future report.)

The characters illustrated by Takehito Harada have been fully realized in 3D while still maintaining their unique charm. By going 3D, characters now have more freedom of expression, running rampant on the screen both at base and in battle.

“Super Reincarnation” is a new system introduced in Disgaea 6: Defiance of Destiny.

As you Super Reincarnate, you will build up “Karma,” which can be used to strengthen your stats, as well as enhance abilities that cannot normally be trained such as counterattack count and movement.

—A Disgaea On a Different Level

This Disgaea is literally on a different level with elements such as “level 99,999,999” and “over 10 quadrillion” damage. Confront the powerful God of Destruction in an evolved post-game.

First-print copies include a booklet and product code.

Nippon Ichi Software will release Disgaea 6: Defiance of Destiny for Switch in Japan on January 28th, 2021.