This ain't no video game!
by rawmeatcowboy
25 September 2020
GoNintendoGN Version 5.0

TC Entertainment has announced that they're releasing the 1993 Super Mario Bros.: The Movie on Blu-ray in Japan. The item is set to release on December 4th, 2020, and is priced at ¥4,180. 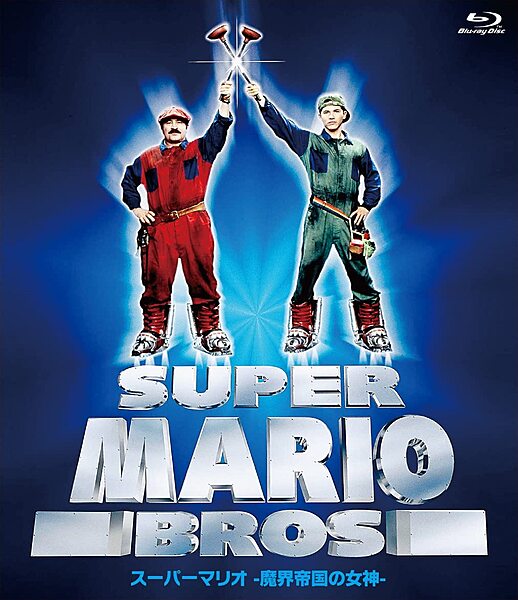 The Blu-ray release is now available to pre-order, and it includes two hours of added bonus footage. That bonus footage includes the "This Ain’t No Video Game" documentary, a making of video, several trailers, and a dubbed version of the TV broadcast.