Maneater, Fell Seal: Arbiter’s Mark, Samurai Jack: Battle Through Time, and Empire of Sin all confirmed for Switch in Japan 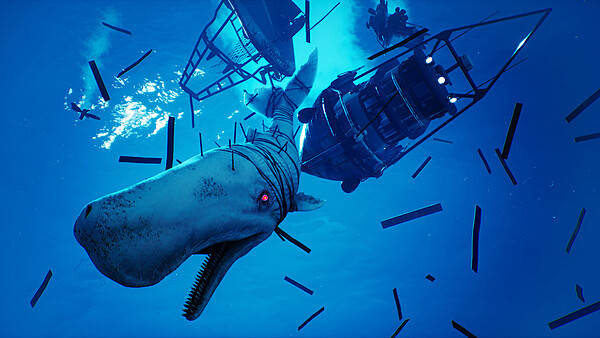 During TGS 2020 Online, a number of publishers confirmed Japanese localizations for already-released and up-and-coming Switch games. 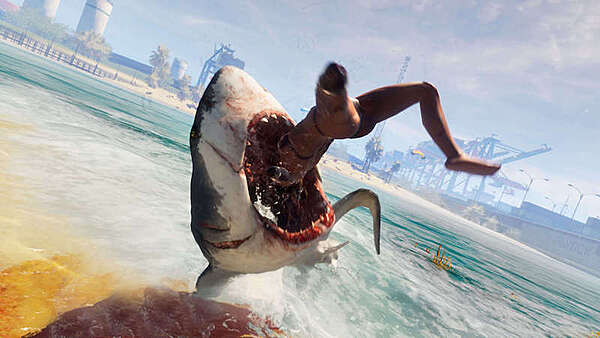 Koch Media has confirmed that Maneater will see release for Switch in Japan. All we know for now is that the game will launch sometime in 2021. 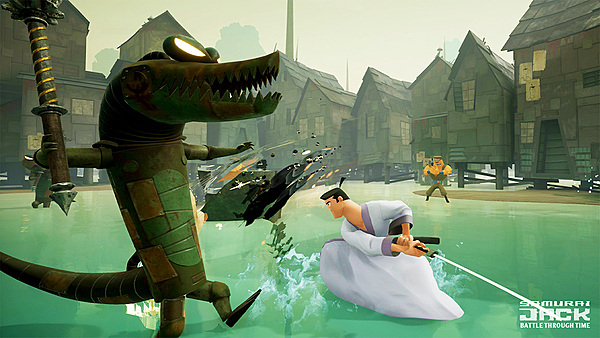 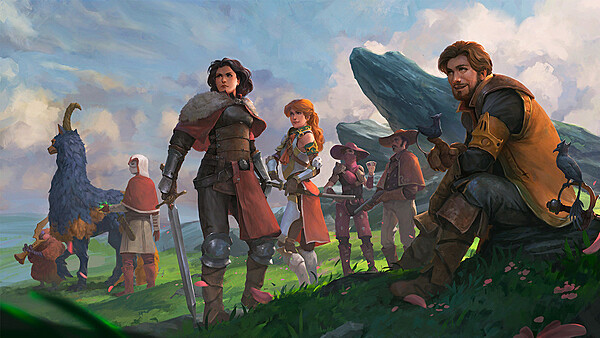 Following that, DMM Games confirmed that both Fell Seal: Arbiter’s Mark and Samurai Jack: Battle Through Time are going to hit Switch in Japan. Both games are slated for release sometime in Winter.

Finally, SEGA announced a deal with Paradox Interactive to bring Empire of Sin to the Switch in Japan. The title is due out sometime in Spring 2021.