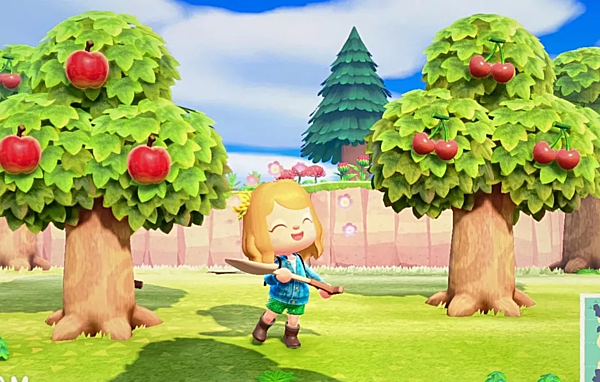 This year's Japan Game Awards have come to a close, and Nintendo has taken home a few more wins after snagging some awards yesterday.

The Japan Game Awards 2020 included an "Awards For Excellency" category, which includes 10 winners. Of those 10 games, one is given the Grand Award above all others. These 10 games were chosen by a Japan Game Awards panel, and were selection from 1,036 titles nominated by the Japanese public.

First off, let's get to the 10 titles in no particular order. Nintendo managed to land 4 games in the top 10.

Those are all some very solid titles and it reminded me that Nintendo has indeed had a stellar output during the last fiscal year (and they didn't include Luigi's Mansion 3, or the Link's Awakening remake, so.... was 2019's fiscal year the best Nintendo's had as far as quality of output?).