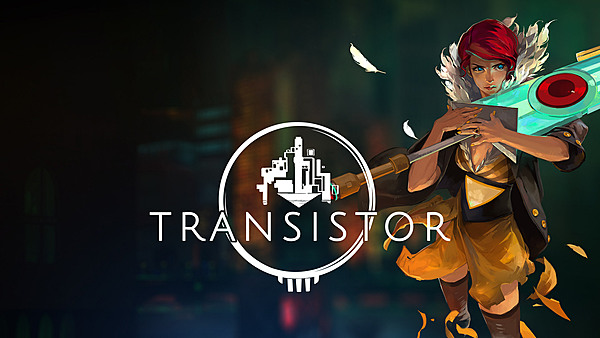 SuperGiant Games has a major hit on their hands right now with Hades, which just debuted on Switch recently. The game has been topping the charts since launch, but it's definitely not the only success story the company has. 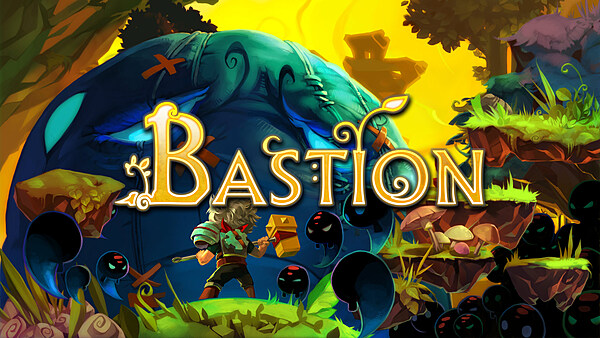 SuperGiant also released Bastion and Transistor, both of which are extremely highly regarded by critics and fans alike. Now's the perfect time to snag both of them, as they're 80% off on the North American Switch eShop. You can get Bastion for $3 and Transistor for $4.

Bastion is great. Played it on Xbox 360 when it first released. Definitely willing to drop a few bucks to replay it on Switch.

And Transistor is AWESOME too!! I even got the platinum on PS4