The legend reaches far and wide
29 September, 2020 by rawmeatcowboy | Comments: 2 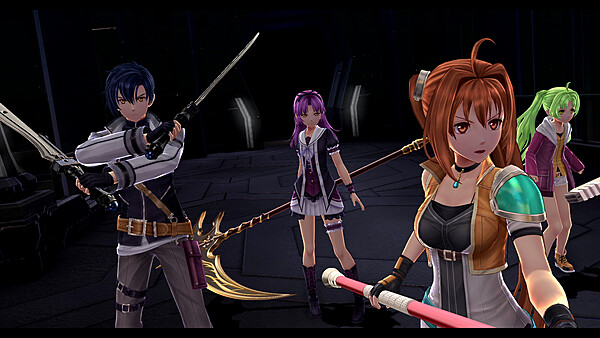 You mean the whole time that it was released from PSP to Switch, its sold at 5 million? That's not even close to how much Ys sells...

If Falcom is happy with it, then it's not a commercial failure as you seem to suggest. Having evergreen sales shows it's a sleeper hit even if it can never rival the Ys franchise at this point in time.

Falcom could use a variety of successful IP since they are a small studio. If they work on nothing else but Ys, they'll get stuck and it'll take one bad Ys game to kill the company.