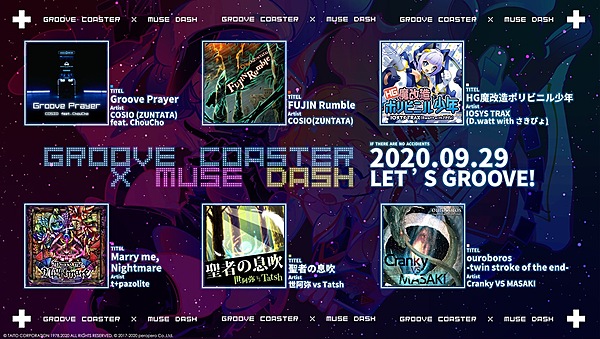 The team behind Muse Dash has announced that some new collaborative content is on the way, and it's sure to keep the music going.

Muse Dash is going to get some Groove Coaster DLC in the near future, although a specific date wasn't shared. When it does launch, you can access this DLC by buying the music Pack “Let’s Groove,” or the DLC pass. Check out a complete breakdown of the DLC below.