Koei Tecmo says Atelier Ryza 2: Lost Legends and the Secret Fairy will not be censored in the West 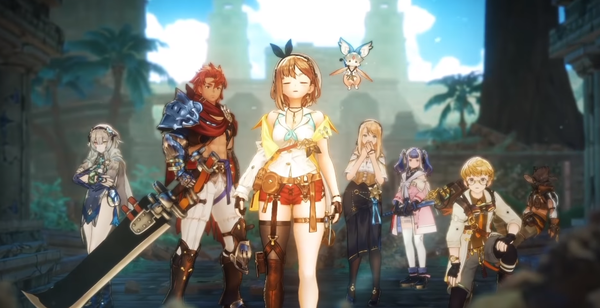 Following TGS 2020 Online, there was a bit of confusion about Atelier Ryza 2: Lost Legends and the Secret Fair. Some people noticed that there were two videos shown, and one of them seemed to cut content. This led fans to wonder if the game was going to be censored in the West. Koei Tecmo must have heard the chatter, as they shared a message saying that wouldn't be the case. You can check out their statement below.

Despite the differences in Atelier Ryza 2 promotional videos recently shown at TGS, we want to assure fans that the game itself will not be censored in the West. We hope everyone is looking forward to the upcoming adventure!

What really is there to edit though. Skirts? Boohoo, there's really nothing to be worried about. No content in the last games was worth cutting, so there's no risk of gameplay, story or other features getting axed either. I'm still looking forward to this