A delayed opening, but a new surprise as well!
by rawmeatcowboy
07 October 2020
GoNintendoGN Version 5.0 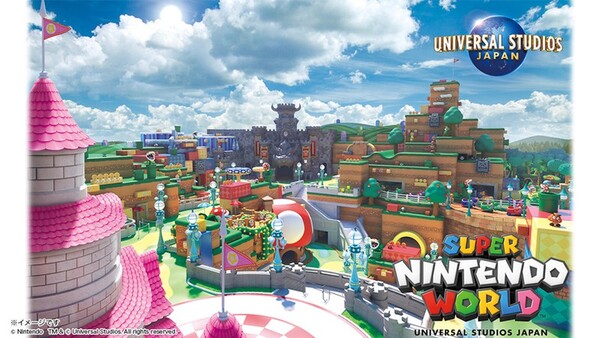 Nintendo has officially announced that Super Nintendo World at Universal Studios Japan is going to open in Spring 2021. The original plan was to have it open sometime in Summer 2020, but the pandemic ended up pushing those plans back. 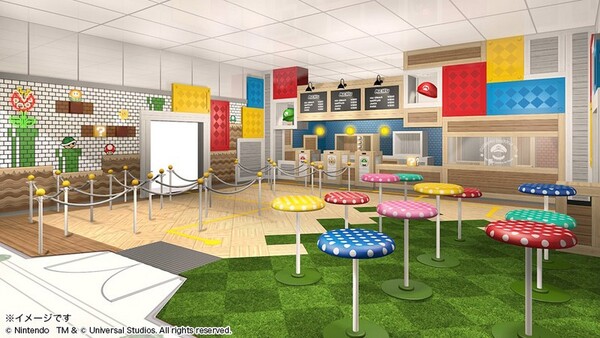 While the delay has been a bit of a bummer, Nintendo and Universal announced something special that's actually opening next week. There will be a Mario Cafe and Store opening at Universal Studios Japan on Oct. 16th, 2020. This will be a special area of the park where fans can enjoy Mario-themed food, decor, and merch. 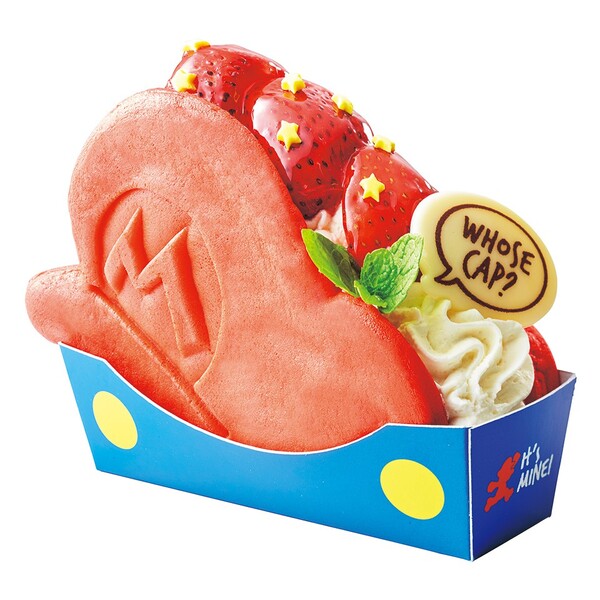 Nintendo has actually shown off some of the food items and merch you can expect to find at Mario's Cafe and Store. You can check out a gallery of goodies here.