Switch has been the best-selling hardware in the U.S. for 22 consecutive months, setting a new record 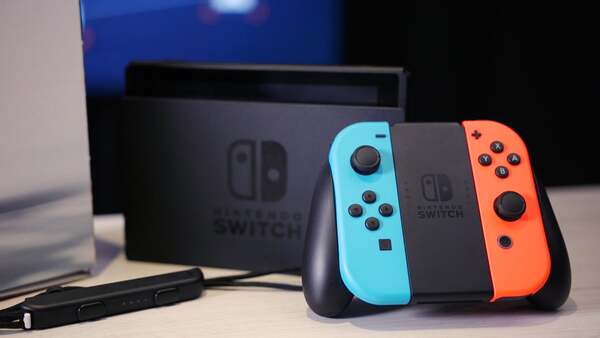 Nintendo has yet another feather in their cap thanks to the massive success of the Switch. With today's NPD data, we saw that Switch was once again the best-selling hardware in the U.S.. That marks the 22nd consecutive month where the Switch was #1 in sales. Believe it or not, that sets a new record for gaming hardware in the U.S.. The previous record went to the Xbox 360, which managed to string of sales success for 21 months.

The year-on-year sales are still up. If Nintendo can keep them at least with the same momentum next year and in 2022 only have a slight decline it could very well lead to that