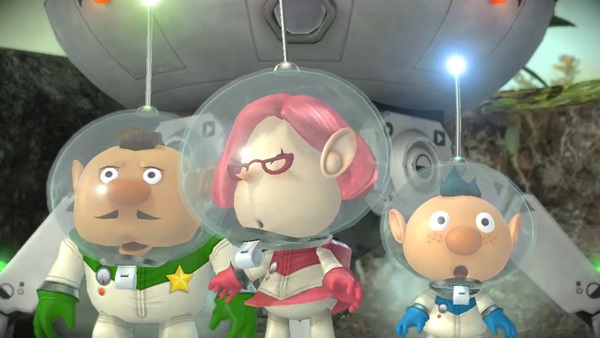 A glitch has been discovered in the Pikmin 3 Deluxe demo on the Nintendo Switch. The glitch allows players to travel into some out-of-bounds areas, and as a result, players have access to some areas that are otherwise inaccessible in the demo. It is possible to battle against the second boss of the game, the Vehemoth Phosbat, thanks to the glitch, but not much else can be done due to the demo not containing all of the files from the full game.

The glitch can be seen below at about the 5:30 mark.

Okay, so at least they didn't pull a SEGA where they just put the entire game up as a demo while "locking" out non demo stuff. Because that went well for SEGA every time