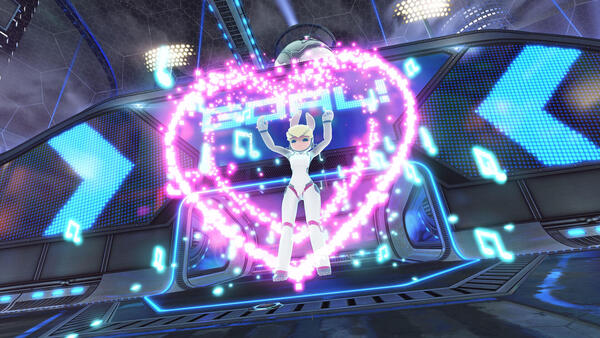 Rocket League has been updated to Version 1.85. Check out the full patch notes for this update below.

Once a teammate votes to leave during a match, the ‘Leave Tournament’ button will turn red

At the end of a match, the Leave Tournament button will not be usable until you reach the post-match screen. Disabling the button during the podium, progression, and drop screens will ensure you do not leave the tournament early enough to receive a temporary Tournament Ban

[Xbox One] Fixed the bloom intensity on several different Wheels

Bots joining a match in progress will use Boost as normal