Good Smile announces a reprint for their Atelier Ryza figure

Cashing in on that popularity!
20 October, 2020 by rawmeatcowboy | Comments: 1 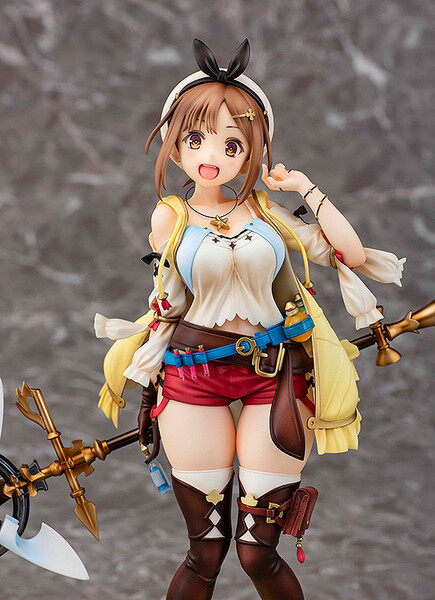 Ryza from the Atelier Ryza series has become quite popular in recent months, and Good Smile wants to make sure they get in on that popularity. The company has announced that their original 1/7th scale Atelier Ryza figure is going to get a reprint, and it's heading to both Japan and North America. The figure is set to launch May 2021 in Japan and June 2021 in North America, and is priced at $196.99. Just to be clear, this is the exact same figure as the first round, and is not updated to reflect changes in Atelier Ryza 2: Lost Legends and the Secret Fairy.

Why is it more than the first print?