Minecraft to require a Microsoft account in the near future 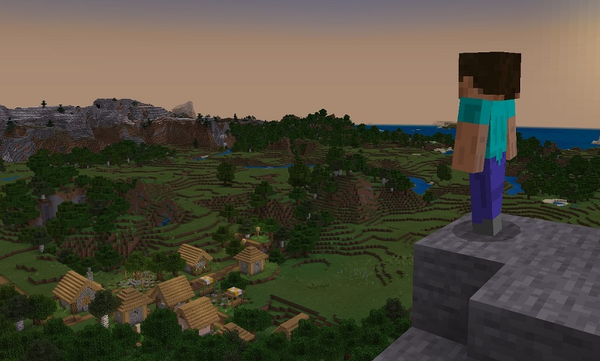 If you plan on playing Minecraft moving forward, you're going to need a Microsoft account. Mojang has made the announcement on the official Minecraft website, and explained the move with the following reasoning.

Change can also pave the way for a better future. That’s why we’ve decided that moving forward, all of our games will require a Microsoft account to play. Why? Think of it as moving house; when you outgrow one place, you move on to the next. It involves a logistic effort, but once you’re settled in your new home, you realize you’d do it ten times over just for that extra room. Except in our case, the extra room is all of these features, from which all Microsoft accounts will benefit:

All your PC Minecraft games will be connected to the same account. Currently, that’s Minecraft and Minecraft Dungeons, but who knows what we'll do next?

There's really no way around this move, so you might as well make the change now while you can. Full details on how to create an account can be found here.

What a load of craft! You know what they say, Mojang, mo' problems.

I'm just gonna mention that this migration affects only Java Edition players on PC. Console/Bedrock players are not affected by this since they had to get a Microsoft account in the first place when those versions released.