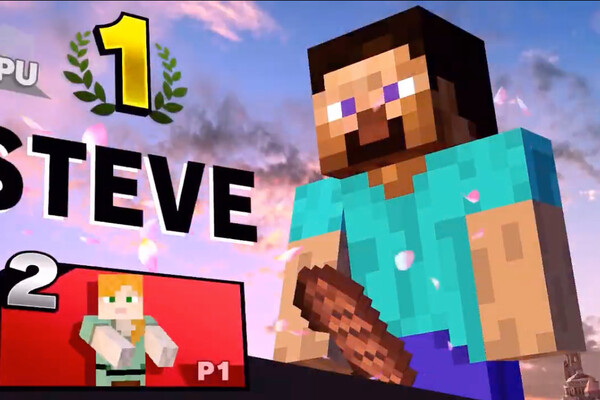 When Steve first hit the scene in Smash Bros. Ultimate, fans quickly noticed that his victory screen looked unintentionally adult in nature. It was all a mistake of course, with the placement of Steve's favorite snack being rather unfortunate. Nintendo has since fixed the issue, but there were a few days there when the situation was a pretty hot topic on social media.

Wondering what Microsoft thought of the situation? Kotaku brought the topic up with Microsoft's Phil Spencer, and you can see his thoughts in the back-and-forth below.

Oh! This reminds me!

I interviewed Phil Spencer on Wednesday via Microsoft Teams, not long after Steve was added to Minecraft and people noticed this image.

I focused questions mostly on Xbox stuff, but, hey, Microsoft owns Minecraft, so I had to ask.. https://t.co/9sEV63NiHs pic.twitter.com/jzutJdAvVZ

This whole situation is hilarious, I love it so much haha. Unbelievable that nobody flagged it up, or if they did they were ignored.

I find it funny how it's the people who have dirty minds that see this as a suggestive pose want to remove it cause they project what they think as something everyone else sees. The devs probably didn't even put two and two together yet it's the perverted folks who want to get these issues "fixed".