Animatronics, pizza, and plenty of jumpscares!
23 October, 2020 by nintendojam | Comments: 1 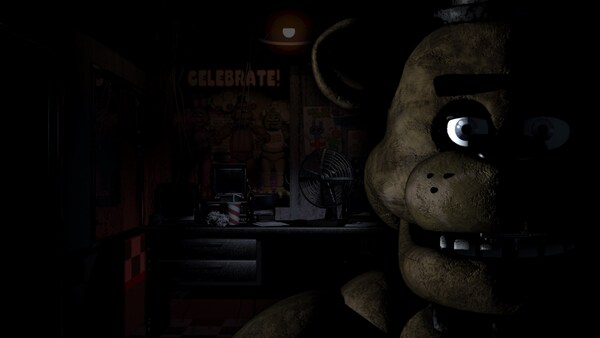 Maximum Games has announced a physical Five Nights at Freddy's collection for Nintendo Switch. Including Five Nights at Freddy's 1, 2, 3, 4, and 5 (Sister Location), "The Core Collection" will be released on January 12th, 2021. All five of these games are currently available for sale individually on the Nintendo eShop, but you can check out the Amazon page here for the upcoming physical release.

The console-exclusive achievement and trophy system, alongside optional cheats, are featured in this version of the game(s). Check out the box-art below! 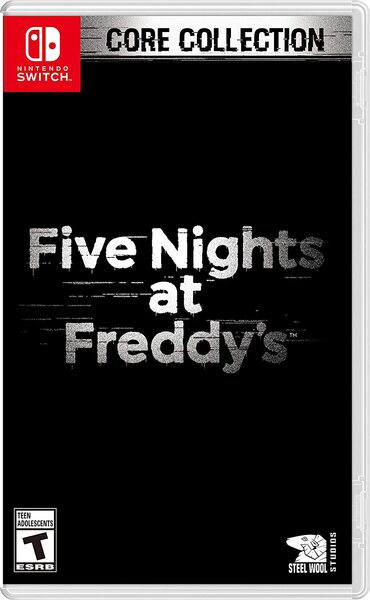 Another instant buy. I hope the final few games will also get a physical release somewhere along the line.