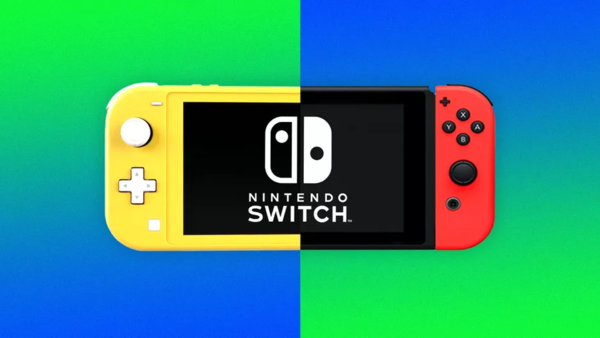 Yep, we're talking Switch Pro rumors once again. The rumor that just won't go away is back, and this time we have some supposed insight into the screen Nintendo will be using.

According to the Economic Daily News, Nintendo will be u sing a mini-LED display from the Taiwanese company Innolux Corporation on a Switch revamp. Going with a mini-LED screen over the current LCD screen the Switch/Switch Lite uses should allow for a better picture overall, and could pave the way for improved battery life as well.

Just to be clear, this is not a smaller screen, despite the mini-LED name. Don't think of this as some sort of Switch mini. It's just a term for the screen itself, and doesn't indicate an even smaller form factor for the rumored Switch revamp.