You never know what will happen
26 October, 2020 by rawmeatcowboy | Comments: 2 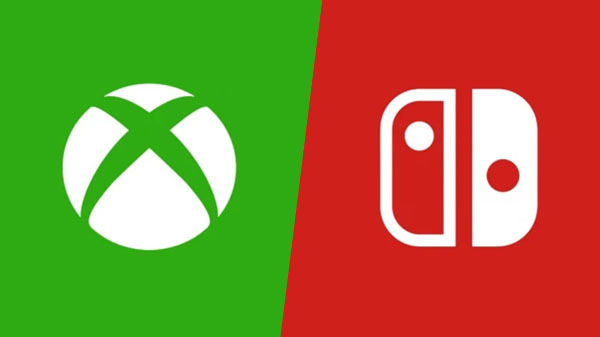 Microsoft and Nintendo have been working closely together for awhile now, and it has resulted in all sorts of content coming to Switch. We've seen some Microsoft-owned characters come to Smash Bros. Ultimate, numerous Xbox games land on Switch, and much more. That has caused a situation where customers now wonder if each big Xbox title will find its way to Switch at some point. Microsoft's Phil Spencer talked about these expectations in a GameReactor interview.

The question that we get then is sometimes, what about this specific closed platform? And that I really mean there is we're either kind of all in or not all in on one of these closed platforms. I don't think its healthy where for every first-party game that comes out I have to get the question, is that coming to Switch or is that coming to Switch, and it not because, I love Nintendo and our relationship with what we are doing, that want us to be all in or not, and there is this expectation from customers like there is now on PC, where people don't really question - there might be some timing things, on when certain things happen - but if we are shipping a first-party game it's coming to PC. If we are shipping a first-party game on PC it's coming to Steam and our own store. Like we built an expectation from our customers. That's my goal, and then there will be, as you said, maybe little anomalies every so often and because of relationships and certain developers that want to do certain things, but my goal is: make games as playable by as many people as possible so that this art form continues to grow. And I wanna be all in on the places where Xbox is, so a customer of those platforms can have an expectation that I'm gonna get to go play. And I feel good about the games that we are building, and I feel good about that on PC.

Funny because even most of the games Microsoft makes for Xbox don't even show up on PC.

Microsoft are basically becoming a third party who also happen to make their own console. Their strategy is to make Xbox a “platform” rather than a single box. Obviously they prefer you to game on their Xbox console, but if you don’t, that’s cool too you can play their games on PC and some on Switch.