A who's who of Zelda favorites
by rawmeatcowboy
28 October 2020
GoNintendoGN Version 5.0 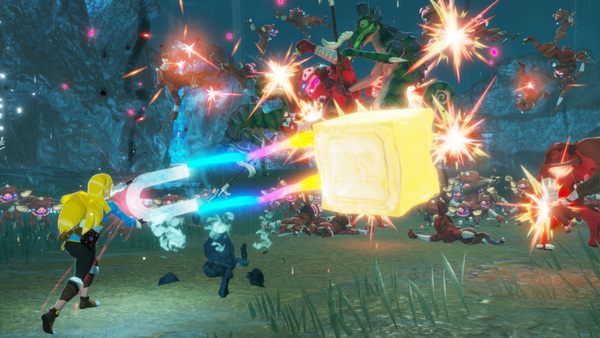 A demo for Hyrule Warriors: Age of Calamity hit the Switch eShop today, giving players a taste of what the full game has to offer. Dataminers were quick to jump on that demo and pick it apart, and they've discovered what could potentially be the full roster. If you're prepared for some spoilers, hit the jump to read on.

Player icons for the following characters have been disocvered.

Now that doesn't mean those are the only characters to be playable, but it could certainly be an indicator. That would mean that Purah, Robbie, Dorephan and the new Yiga villain will not be playable, as some were speculating.