The Legend of Heroes: Trails of Cold Steel I and II hitting Switch in Japan in Summer 2021 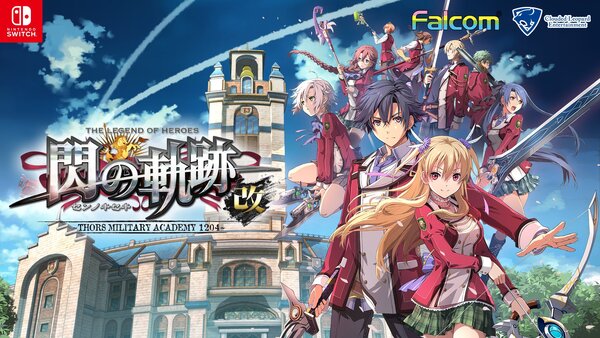 The Legend of Heroes: Trails of Cold Steel III is on Switch, and IV is on the way early next year. It seems Clouded Leopard Entertainment has found a new home for the franchise, which is why they want to make sure newcomers on Switch can get up to speed with the entire series.

The publisher has announced that The Legend of Heroes: Trails of Cold Steel I and II are both heading to Switch in Japan, and they're due out Summer 2021. It seems that the first game is due out June 2021, with the second following in July 2021. There's no word on localization at this time.