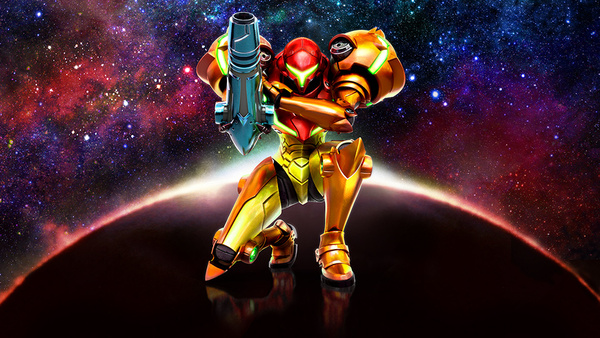 Hopefully they remember to bring whatever they were working on for 5 years with them when they leave the old building, that is before they were handed the reins of Metroid Prime 4. 😉

Retro has a lot of money to spend for a company that has gone on almost 7 years since they released a new game...Guess Retro is still swimming in that DKCR money..

They are not moving offices, they are expanding.
Maybe they're taking up some secondary projects.

I can't believe there's no comment saying that only once they move will MP4 development actually begin hehe
People are learning, I guess

Let's see what the future holds for them. I'm actually more interested in the mysterious concept art from Monolith though

Honestly, as someone who lived in Austin off and on for the better part of the last decade, I'm shocked they found 30K+ square feet for only half a mil, lol

Hope this inspires a chapter in MP4 where Samus has to move into a new apartment where she has to deal with her nosey space pirate neighbors and the troubles of 20-somethings in a new city.

Just one chapter of this and then hard cut immediately goes back into first-person adventuring.

I hope this isn't just for Prime but that they would have enough staff to make more games rather than make one once in like...five years.