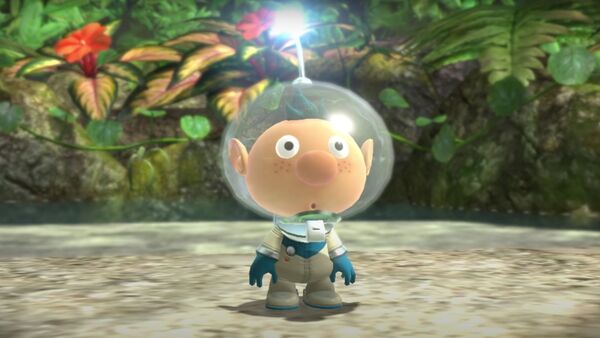 Pikmin 3 Deluxe has been out on Switch for a few days now, and players who've hit the credits noticed a new name among them.

Turns out Nintendo teamed up with Eighting to get work done on Pikmin 3 Deluxe. They lent a hand in both the base game port and the new features as well.