Pokemon Co. explains why they went with DLC expansions for Pokemon Sword & Shield, and how Dynamax Adventures came to be 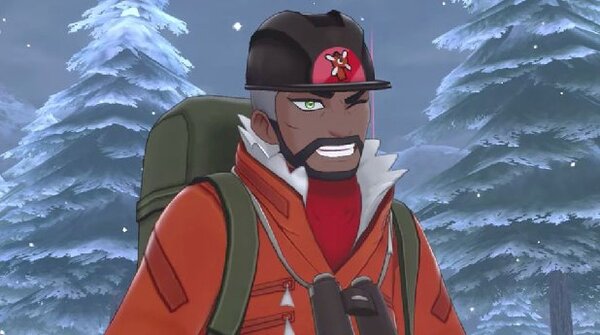 Pokemon fans have become conditioned to think that new Pokemon series entries will be quickly followed by an updated release that adds some new features and mechanics. That's no longer the case, as Pokemon Co. has gone the DLC route with Pokemon Sword and Shield. Instead of a new game based off Sword and Shield, Pokemon fans have gotten two DLC packs for the game. In an interview with Game Informer, Pokemon Co. explained why they chose this path.

There was an element of apprehension in moving to a downloadable model, but we were confident that players would enjoy exploring the new environments, uncovering new storylines, and meeting new human characters and Pokémon in both The Isle of Armor and The Crown Tundra. With past titles, players generally had to collect and raise their Pokémon completely from scratch, so with a DLC we thought players would enjoy being able to use their favorite Pokémon right out of the gate.