Following a recent data breach, leaks suggest that Capcom is localizing The Great Ace Attorney and its sequel onto Nintendo Switch 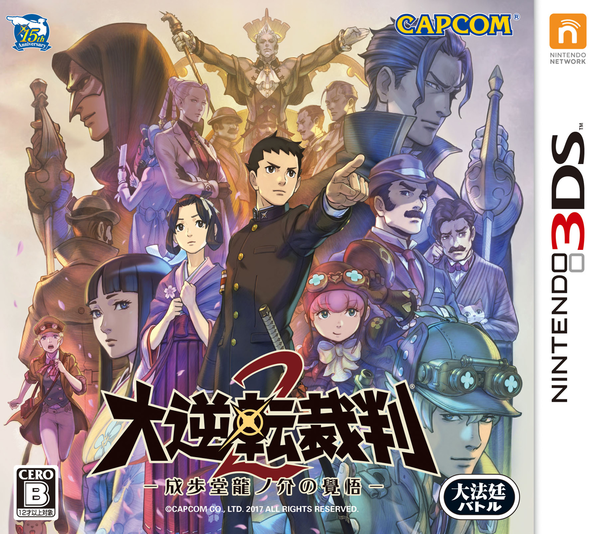 Capcom has recently suffered from a data breach, and as a result, some of their information regarding upcoming game releases may have been revealed. A notable example is The Great Ace Attorney, a game that follows the Phoenix Wright line of games that was never localized, may finally be released in North America via the Nintendo Switch. The game's sequel, The Great Ace Attorney 2 also appears to be in development for Nintendo Switch. The evidence for this comes from the fact that Capcom appears to have already set plans to record English voiceovers for the games. Whether or not Capcom will announce this games' official localization has yet to be seen, but since this information currently comes from a leak, nothing is official just yet.